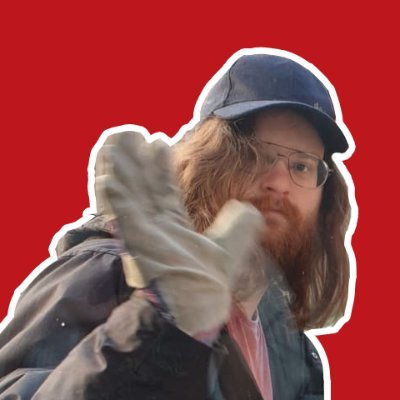 Born in Peterborough in the 80s. Married, father of two with aspirations far greater than any innate ability.

Drunkenly deciding to use their savings and Mac’s recent insurance claim they go on a once in a life time road trip. Though not all goes as planned as they delve into the fragile, flaky world of zombie politics. With kidnappings, strange abominations and an ill-fated opportunity to save every zombie on earth.

All projects should be considered ongoing and neither complete nor suitable for public consumption.